The European Union Competition Commissioner Margrethe Vestager is making inroads into tax collection from International companies (Not just American ones).

Davide Serra, CEO and founder of Algebris Investments wrote to Vestager on Twitter: “Apple: so in the USA there are 185 CEO which think it’s legal to pay 0.05% Taxes in Europe! – please investigate”

Response? – “We are”. (Can we have a sainthood over here please?)

On Monday, Vestager was in the US, meeting with officials including Treasury Secretary Jack Lew, who has criticised her for what Washington regards as unfair treatment of American companies.

UNFAIR???????????  WTF is unfair about 0.5% tax rates? Unfair to the poor hardworking citizens – Absolutely it is. Unfair to the corporations? Jack – you are a transparently dishonest, mentally retarded thief. If your country had ANY integrity it would have stopped this practice at source. After all, you make citizens pay tax on their worldwide income – EVEN IF they have never lived or worked in USA (Kids in foreign countries  with US passport holder parents).

Now you want to ram TTIP down our throats and sue for any decrease in profits. How THAT will play out is that lawyers will fill the secret courts from here to eternity as natural fluctuations in share prices become points of law and mis management has a ‘Too incompetent to fail’ mentality – knowing that they will be topped up by the courts. Why try to make a profit when the secret courts will make good your profits?

What about the effects of competition, customer preference and market share?

So the USA wants and expects :

and expect everyone else to pay whilst they swan around paying no tax.

This is not because they are looking after their environment, reducing  fuel consumption (8x any other person on the planet), providing healthcare, schooling, or raising minimum wages for employees on food stamps.

NOPE – it’s to help their rich friends and Feck the rest of the world.

Where the hell is a French style revolution with guillotines? Long overdue.

Simply the most outrageous behaviour – so far beyond imagination.

Sadly, the masses have no power in the surveillance states they live in and the media keeps them compliant and submissive with tall tales of wars on terror and drugs. Since both wars were declared, the two have escalated, not shrunk. USA kills millions in Iraq and that’s ok yet whines about retribution on 9/11 (IF you believe that story).

These imaginary enemies are created and funded by NGO’s under American control and supplied with arms, objectives and money to further US ambitions in the area. A dispersed, divided enemy  with a puppet government is easier to manipulate. (Hence their dislike for Duterte) 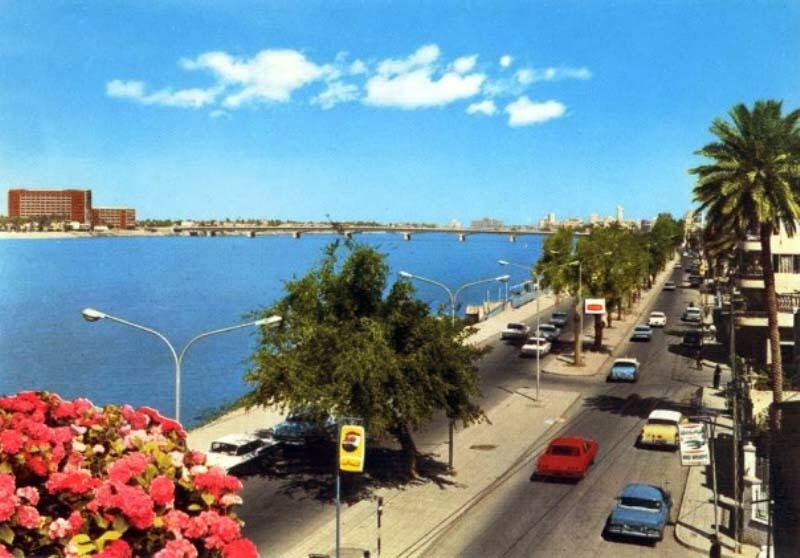 That NZ and Australia grovel at the TTIP boots of their masters is an obscenity beyond measure in history. They have sold out their populations for pocket change and a free trip in an aeroplane.