Mortgage rates may rise as a result of Britain’s decision to leave the European Union.

Bank economists in New Zealand expect the cost of bank funding to rise as a result of the uncertainties over the Brexit.

What rubbish they spout. All that has changed is that the UK foreign exchange rate has changed by 10%.

Governments are handing out cash at negative interest rates already, if the rate did rise it would be under 0.25% because the whole world is not interested in anything higher and there are plenty of people willing to lend cheap like Uncle Sam. Too much cheap money equals no interest rate rise.

Risk? NZ is the same place yesterday and next week. No increased risk until all the property bubbles burst but that’s always been ‘Coming soon’ and not linked to Brexit.

‘Demanding a higher premium’ – Yeah but – USA has tons of cheap money, so who would borrow from some second tier NZ lender when Uncle Sam can lend cheaper? Nah – “Yer dreamin'” 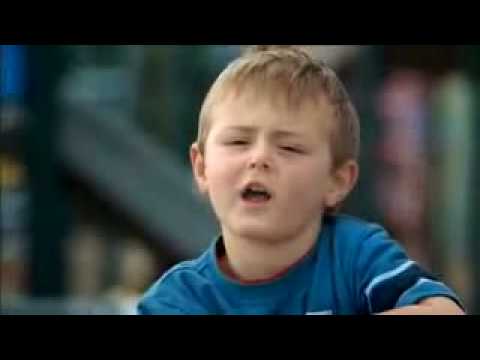