Whilst India and many other countries are removing or banning large denomination banknotes on the pretext of preventing crime and money laundering, Russia has embraced new money in the form of a  2000 rouble note. Of course, the action of removing high value notes or introducing ‘New money’ is not to combat tax evasion, but to set the scene for a new electronic bitcoin style currency the Governments can control to ensure they can tax to the max and perform bank and Government bail ins with no resistance or evasion. Russia seems to have set a new, optimistic trend where life is ‘Normal’ and oil is traded in Roubles or Yuan. Watch the last gasp of the western economies as Russia and China take over from the war reliant economies of the UK and USA (and others) as they introduce ‘New Money’ to replace the old. 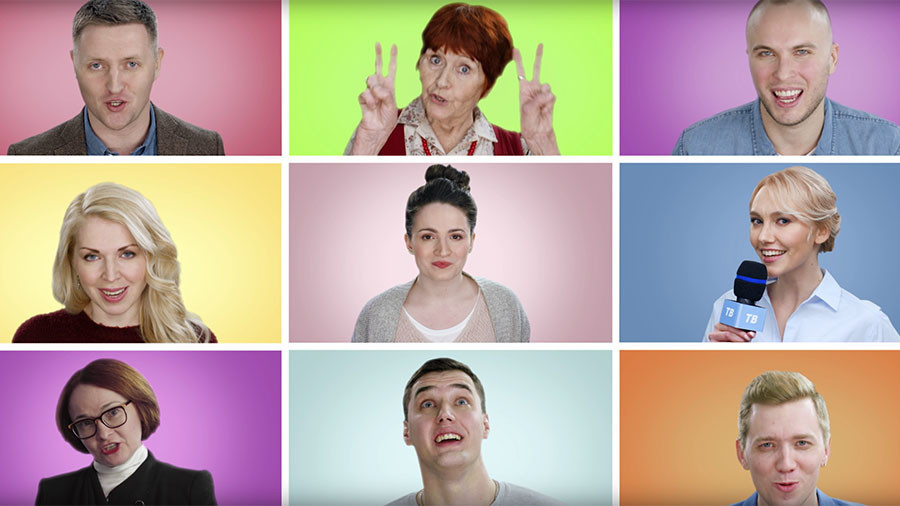 The new Russian 2,000 rouble note elicits spontaneous singing, a viral promotional video by Russia’s Central Bank claims, and even its head, Elvira Nabiullina, is getting in on the act.

In the video, a reporter is uses the new bill to buy an ice cream in a large mall. As soon as she hands over the banknote, the saleswoman and other shoppers around her break into a rendition of the famous ’90s Russian rock anthem, “Vladivostok 2000.” The song by Mumiy Troll was written in anticipation of the millennium.

At some point during the video, Central Bank head Nabiulina appears among the numerous singers swapping each other rapidly on screen. The clip has been watched by over half a million people in the two days since its release.

The new 2,000 and 200 rouble notes were introduced in Russia in mid-October and are now being put into circulation. The 200 rouble bills – featuring the landmarks of Crimea – is what the reporter receives as change after getting her ice cream.