The Internet loves Cats – ISIS is frightened of them. 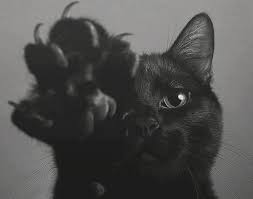 Keeping cats at home is no longer allowed for Mosul residents, the terrorist group Islamic State (IS, formerly ISIS/ISISL) said in the new decree. “Islamic State’s Central Fatwa Committee issued a fatwa against the breeding of cats inside houses in Mosul”

The decree, along with other fatwas, “matches” jihadist “vision, ideology and beliefs”. Warning the city’s residents not to violate the new law, ISIS fighters began searching their houses for felines.

IS was not so averse to cats before, at least on the outside. Its propaganda accounts on social media have previously posted numerous pictures of kittens to lure in young recruits. In the photos, the cats were surrounded by guns and grenades or cuddled by IS fighters.

Seriously? Have they run out of enemies or realised they can’t win? Who knows – they are retards anyway. 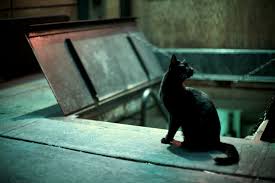 Cat prepares for a mission.