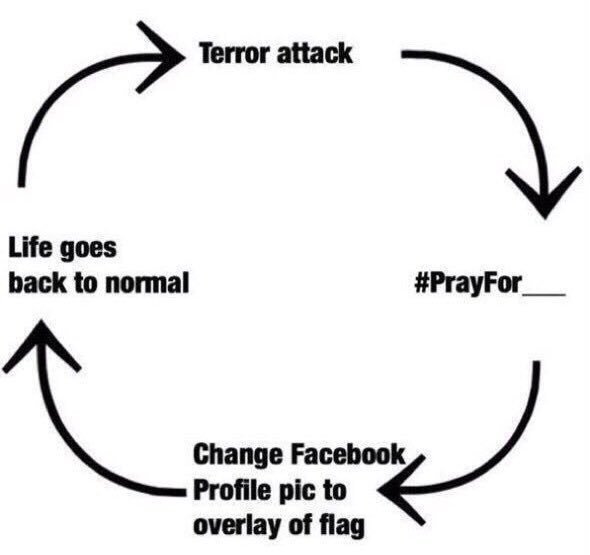 If prayers worked the latest attack in Munich would not have happened. Conclusions :