You recall Tony Abbot claiming the sun would run out of heat if people use solar panels – well now Malcolm claims to have invented the internet in Australia! (He only worked for an ISP).

Now every Australian worldwide will be branded an idiot – like their leaders. 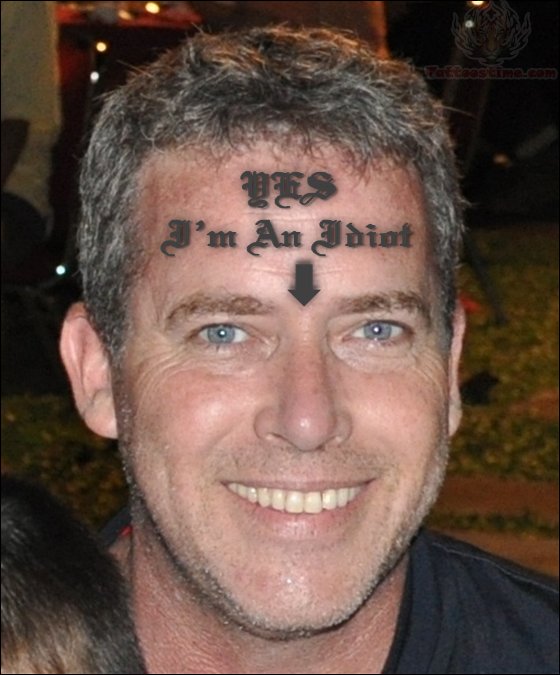