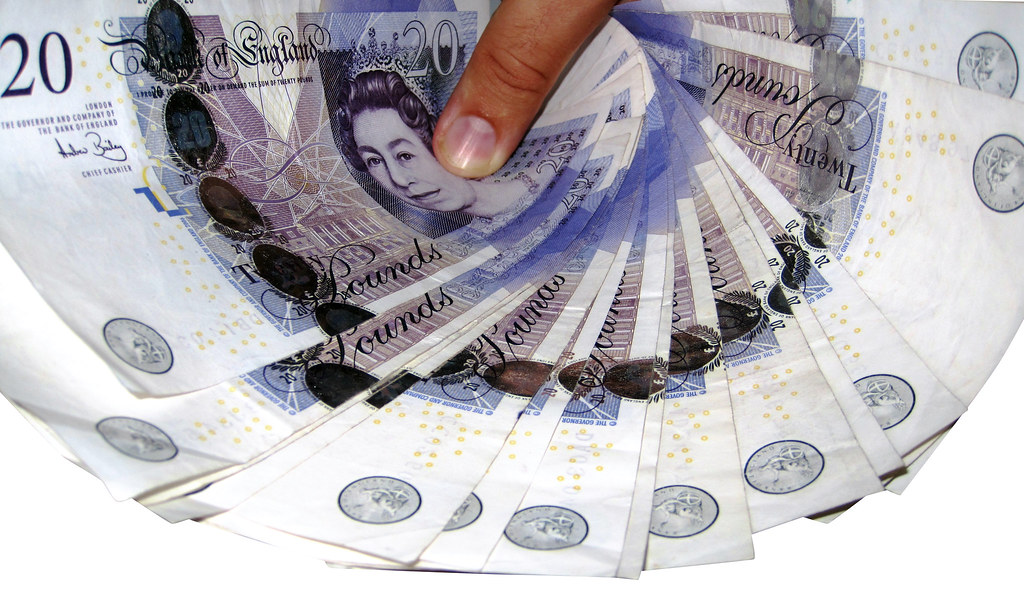 MPs never tire of telling the public ‘there’s no magic money tree’ to pay for vital services. But it appears most politicians have no idea where money actually comes from, according to a new survey.

Campaign group Positive Money commissioned polling company Dods to give a cross-section of MPs four statements about Britain’s money and banking system, and to ask whether they’re true or false. Just 15 percent were aware that new money is created when banks make loans, and existing money is destroyed when members of the public repay loans. Some 62 percent thought this was false, while 23 percent responded ‘don’t know.’ The Tories seemed to have a slightly better idea, with 19 percent answering correctly, compared to just 5 percent of Labour MPs.

Positive Money explains most money takes the form of bank deposits, which are mostly created through commercial banks making loans. The most recent figures suggest that 97 percent of money exists as bank deposits, with only 3 percent created by the Bank of England and Royal Mint as cash, the campaign group says.

Some 70 percent of MPs incorrectly believe only the government has the authority to create all new money. Only 23 percent knew this to be false, and 6 percent said they don’t know. Labour performed slightly better on this question, with 29 percent of Labour MPs answering correctly, compared to 25 percent of Tory MPs.

“Politicians are worryingly ignorant of where money comes from,” Positive Money’s policy and advocacy adviser David Clarke said in a statement. “There is, in fact, a ‘magic money tree,’ but it’s in the hands of commercial banks such as Barclays, HSBC and RBS, who create money whenever they make loans. Unfortunately this privilege is used in ways which don’t benefit most of society.

“Over 80 percent of new bank lending in our economy is directed towards property and financial markets, which is making housing unaffordable, increasing inequality and resulting in more and more people drowning in debt. In order to address the problems of rising inequality, the housing crisis and record personal debt, MPs need to grasp the basics of how our economy works, now more than ever,” Clarke added.